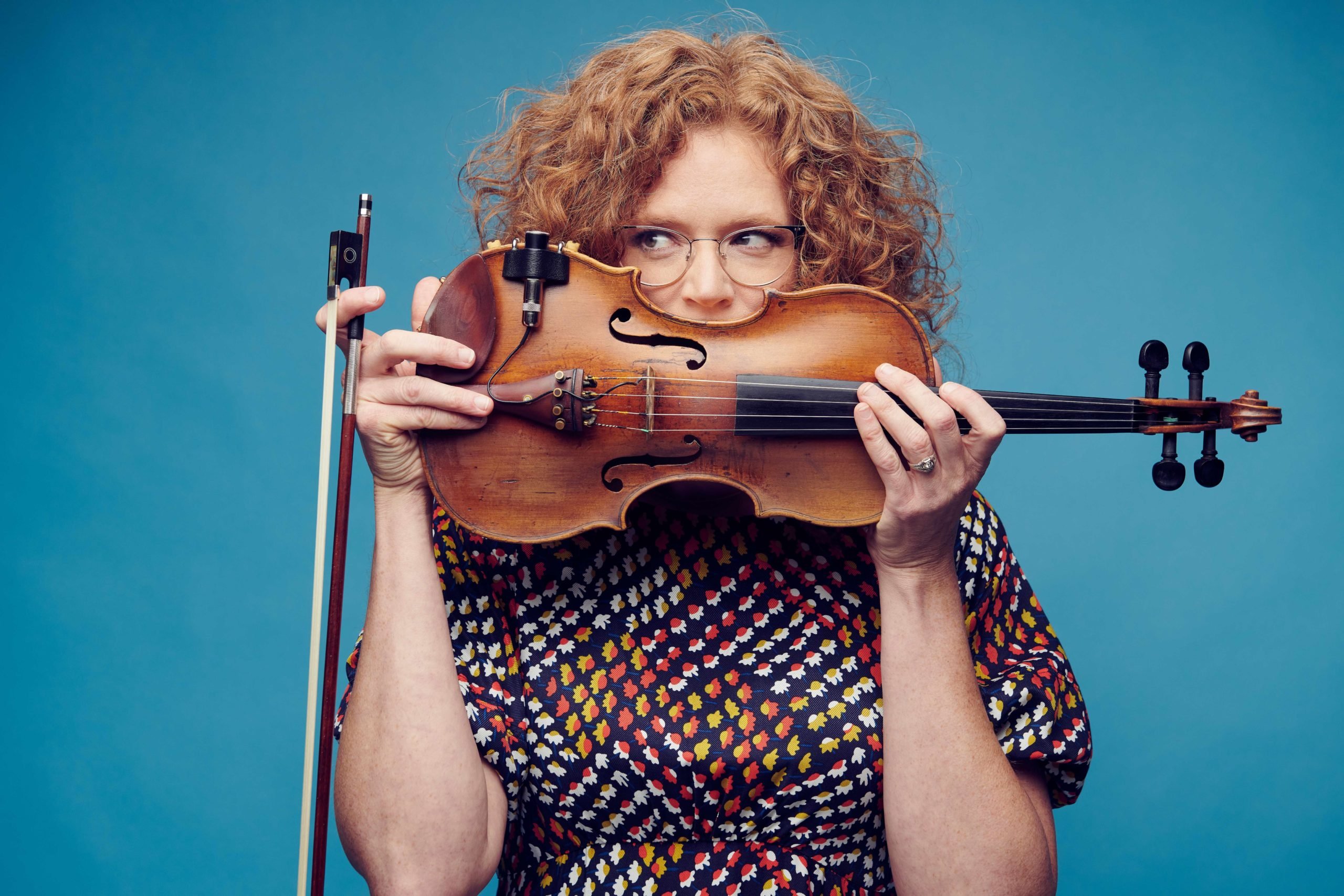 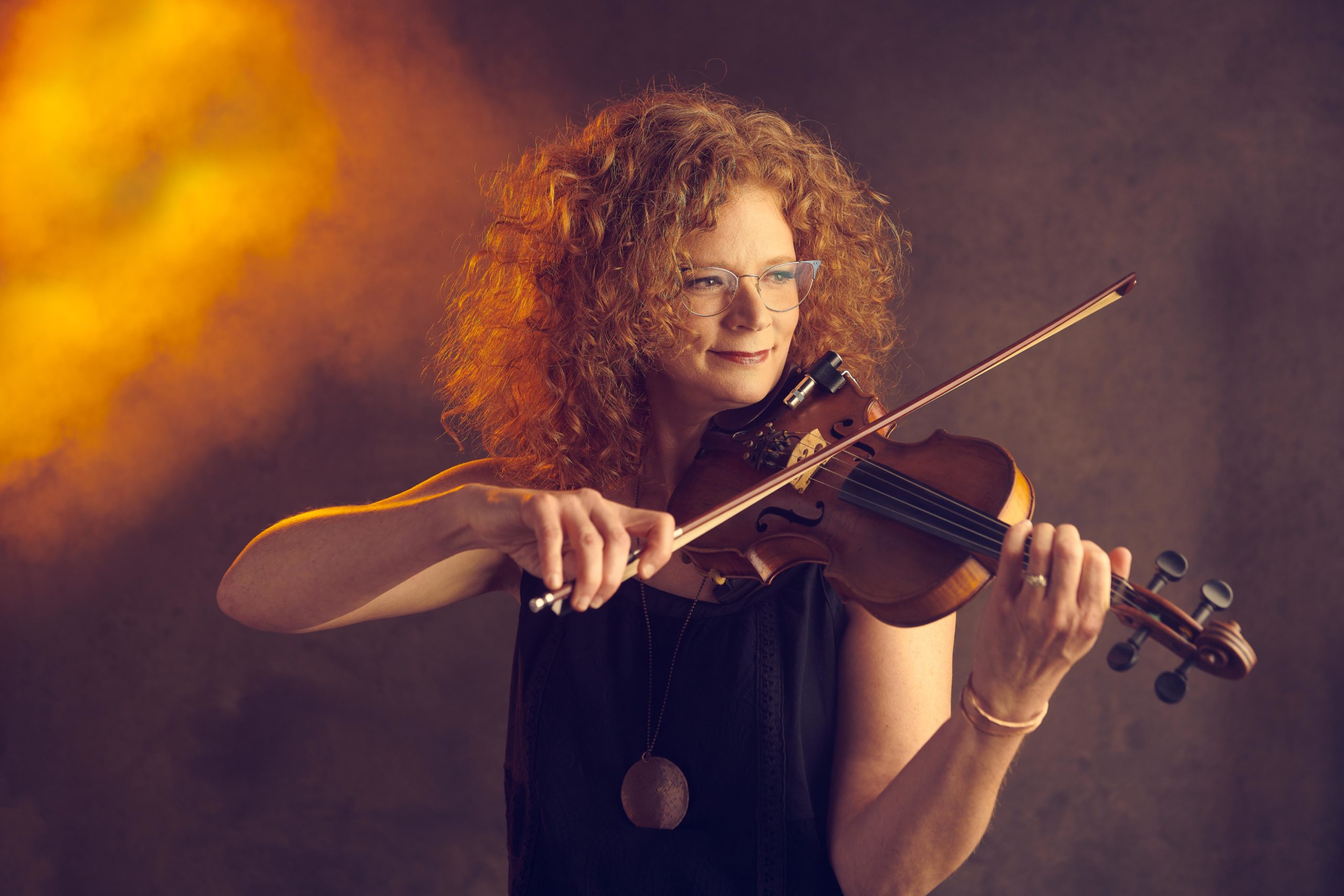 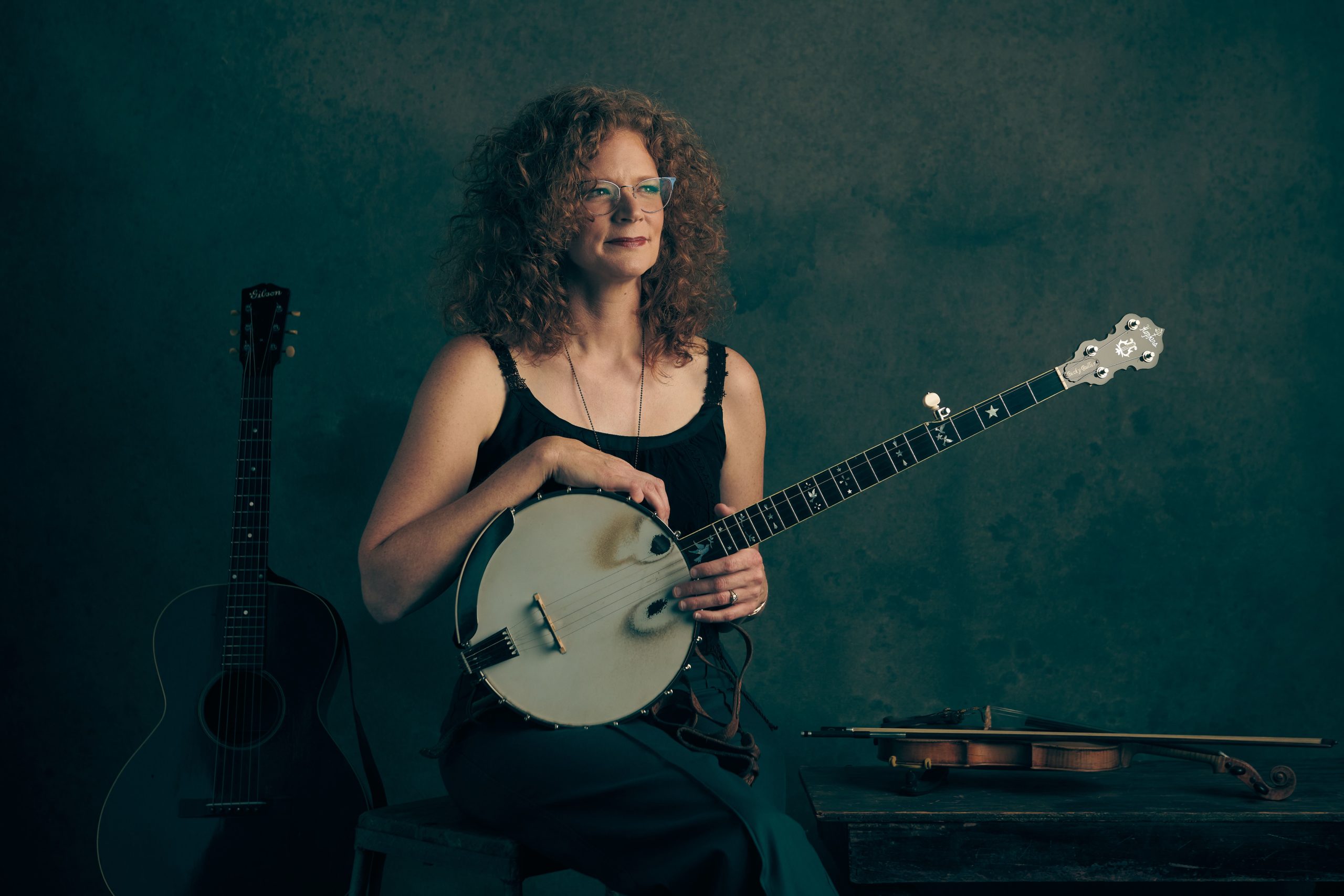 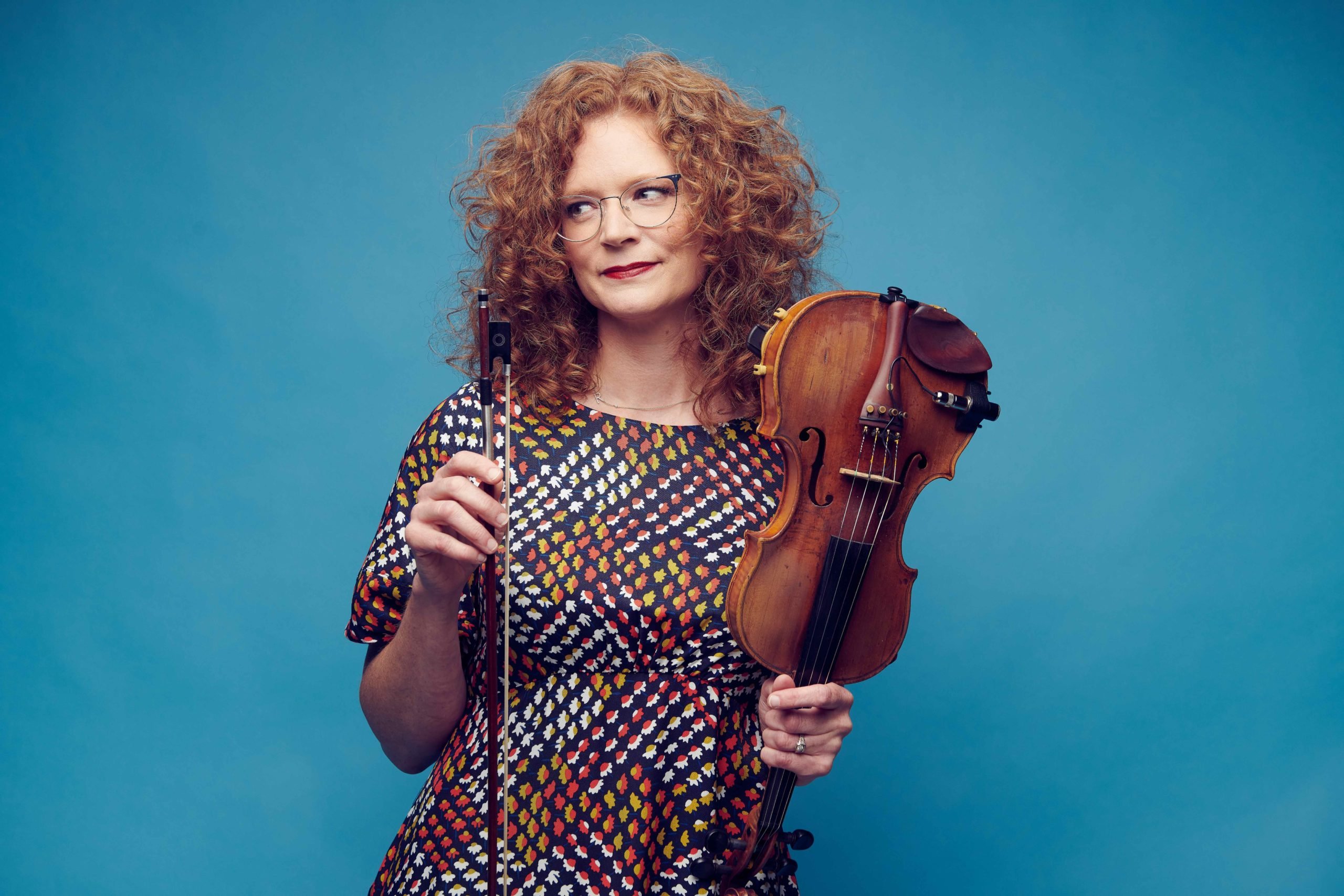 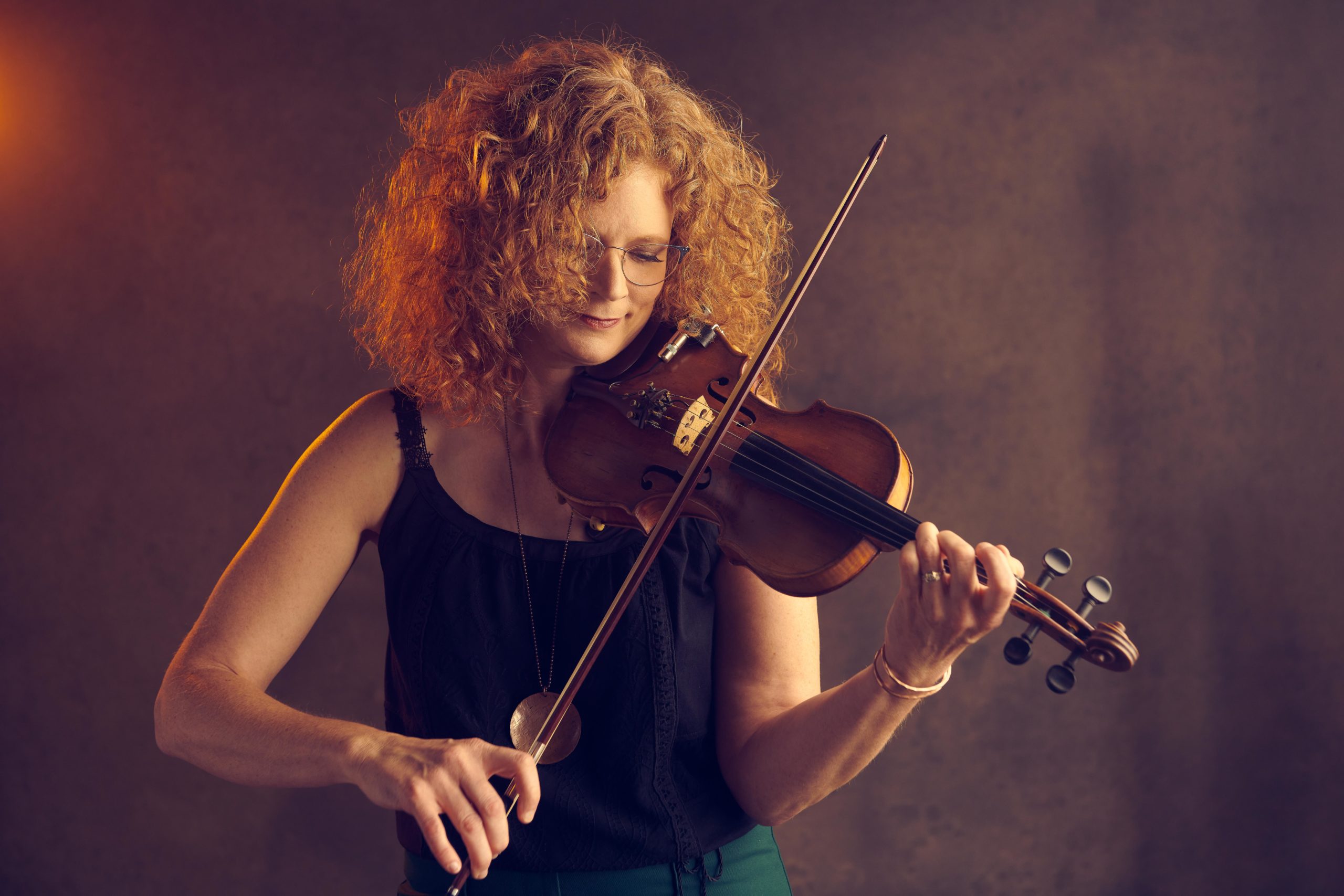 Becky Buller is a multi-instrumentalist, singer, songwriter, and producer from St. James, MN, who has traversed the globe performing bluegrass music to underwrite her insatiable songwriting habit. Her compositions can be heard on records by Ricky Skaggs, Rhonda Vincent and Doyle Lawson & Quicksilver, to name just a few.

Becky has written songs for Grammy award-winning albums: she co-wrote “Freedom,” the lead-off track of The Infamous Stringdusters 2018 Grammy-winning album Laws of Gravity as well as “The Shaker” on The Travelin’ McCoury’s self-titled release that brought home the 2019 Best Bluegrass Grammy.

Becky is the recipient of 10 IBMA awards, including the 2020 Collaborative Recording Of The Year for “The Barber’s Fiddle,” the 2020 Song Of The Year for co-writing and fiddling on Special Consensus’ “Chicago Barn Dance,” and the 2016 Fiddler and Female Vocalist Of The Year. She was a 2020 nominee for SPBGMA’s Fiddle Player Of The Year as well as being involved as a musician and songwriter on three albums nominated for 2020 Grammys.

She tours extensively with the Becky Buller Band and just released Distance And Time, her third album for the Dark Shadow Recording label.

Equally passionate about bluegrass music education, Becky has 20 years experience teaching fiddle, singing, and songwriting at workshops and camps around the world.

She currently serves on the board of the IBMA Foundation.

Below you will find several veriations of downloadable biography’s for Becky and her band members. To download, click the link, then right click on the item and select “save as…”, “save target as…”, or “download…”.